Agostino Goldani Agostino Goldani was born at Verolanuova (Brescia) on November 6th, 1915.The youngest of five brothers, he was born seven months after his sister Rosa’s death. Desperate because of her nine years old daughter’s loss, his mother nicknamed him “Roso”. Agostino went to school just until elementary school. The family was so poor that at […] 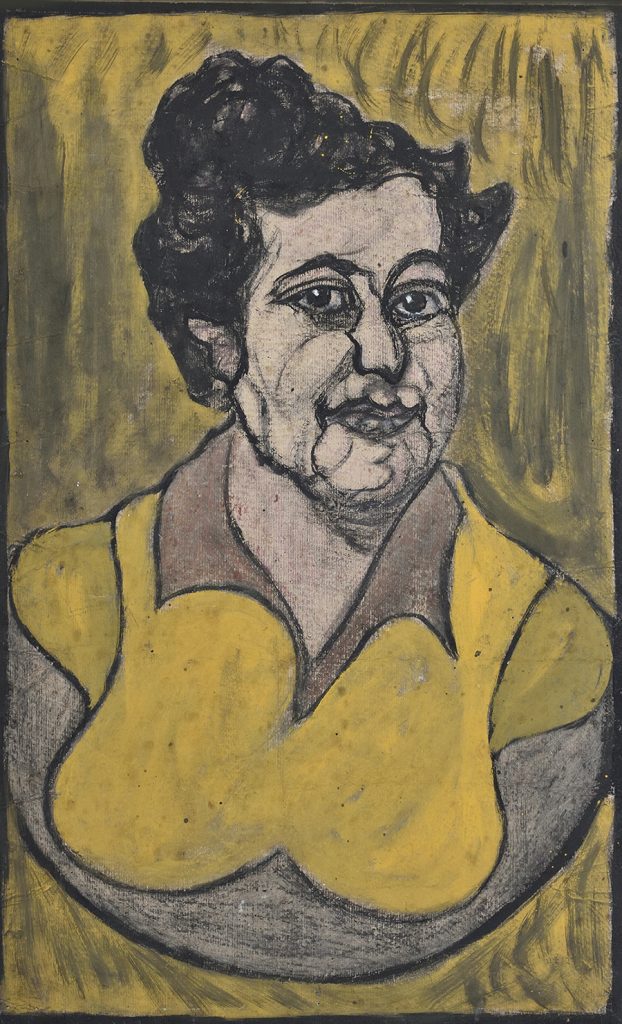 Pietro Ghizzardi Pietro Ghizzardi was born in Viadana (Mantua) in 1906 into a poor family of farmers. As day labourers, his parents are constantly on the move, and his childhood is one of deprivation. He is also a sickly child and, as a result, his schooling was patchy. The Ghizzardi family only put down roots […] 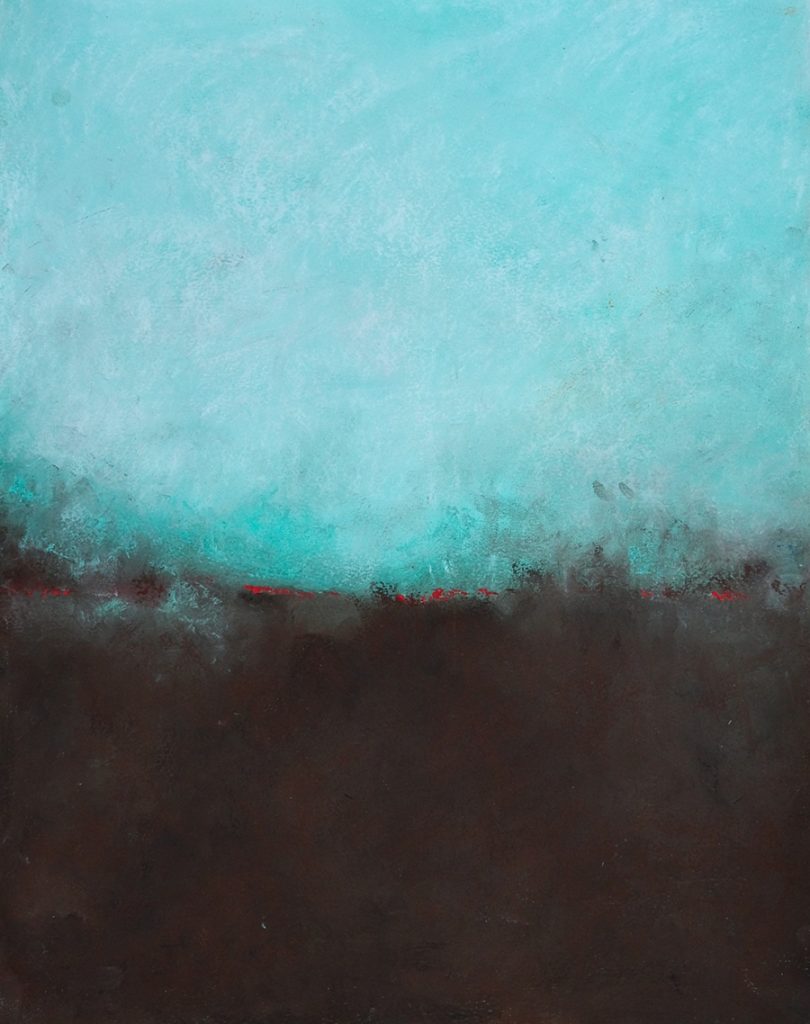 Gaetano Gentile Gaetano Gentile (Florence, 1965) lives and works in Milan. Decisive for the his career was the meeting, in 1987 in Milan, with AG Fronzoni, internationally renowned designer. In his studio, set to model of a Renaissance workshop, Gentile learns a method to deal with two and three dimensional design. Initially he is mainly […] 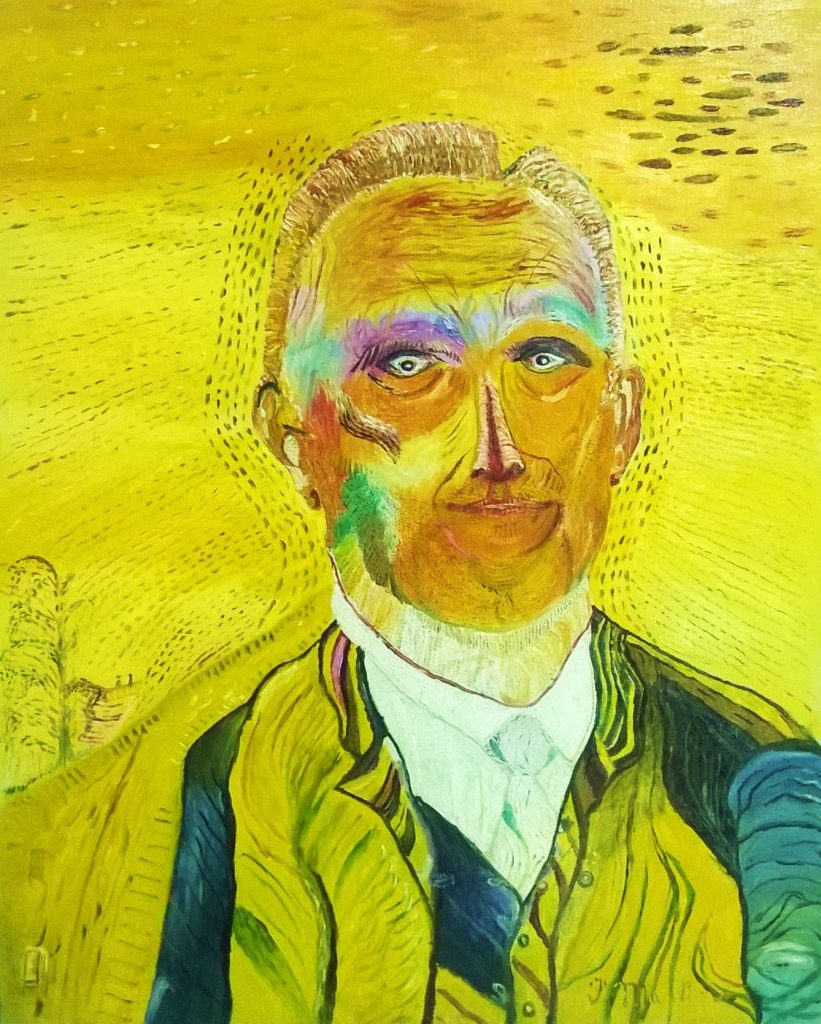 Martino Fiorattini Martino Fiorattini was born in Casteldidone (a small town between Cremona and Mantua) in 1928. He died in Casalmaggiore (Cremona) in 1997. A mild yet sociable character, Martino was born in a farmer’s family, the only of three children who did not emigrate. For no reason after he was fifty years old, he […]

Jean Dubuffet Jean Dubuffet was born on July 31st in Le Havre (Normandy), the son of a wine merchant. At the age of 18 he moved to Paris studing at the Académie Julian, which he left after six months carrying his painting career on alone. In those years he attended the Parisian artistic scene coming […] 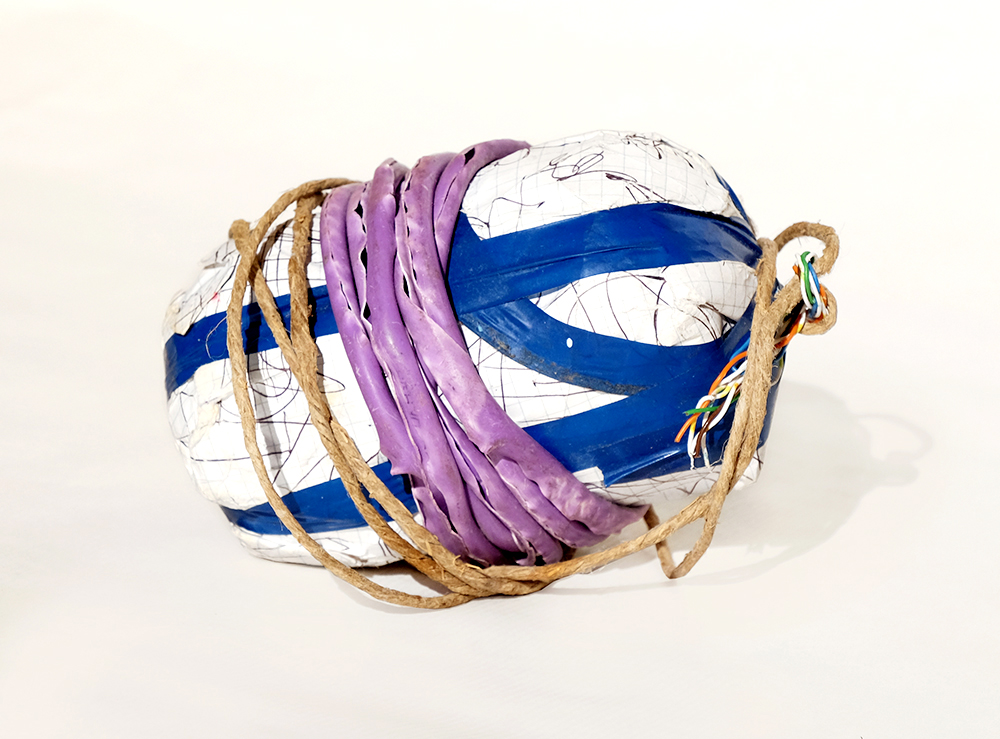 Antonio Dalla Valle Antonio Dalla Valle was born in 1939, in  Roncio (Cles), in the Trento province, Italy. From an early age he showed a propensity for isolation and silence. At 13, he was sent as an apprentice to a bricklayer and at 20 he went to work in Germany. He came back in 1962. […]

Egidio Cuniberti Egidio Cuniberti was born in Mondovì, Cuneo, in 1928. At a very young age, he began working as a foundry worker in Turin. At 24 he was hospitalized with a brain injury, perhaps the result of a fall on a bicycle. He underwent an emergency operation for cerebral hemorrhage that left a history […] 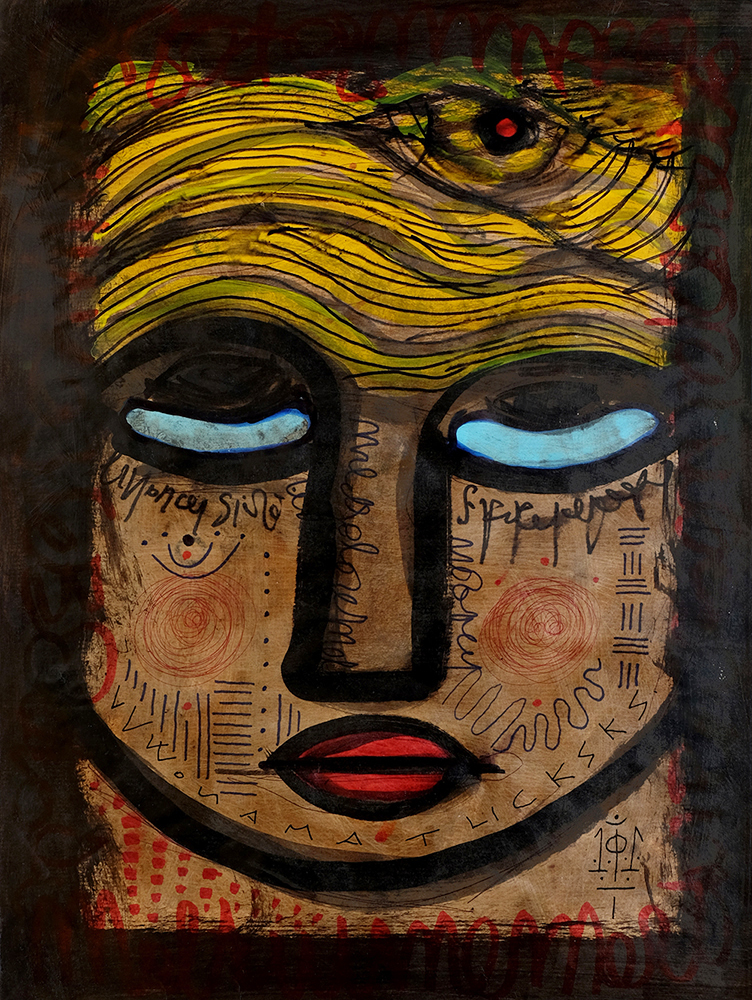 Davide Cicolani Davide Cicolani was born in Rome on July 8 1978. His childhood is quite difficult. At the age of six he was struck by lightning. The following year, due to nephritis, he was hospitalized for six months. During his long hospital stay he begins to draw. At 18, after graduating as a surveyor, […] 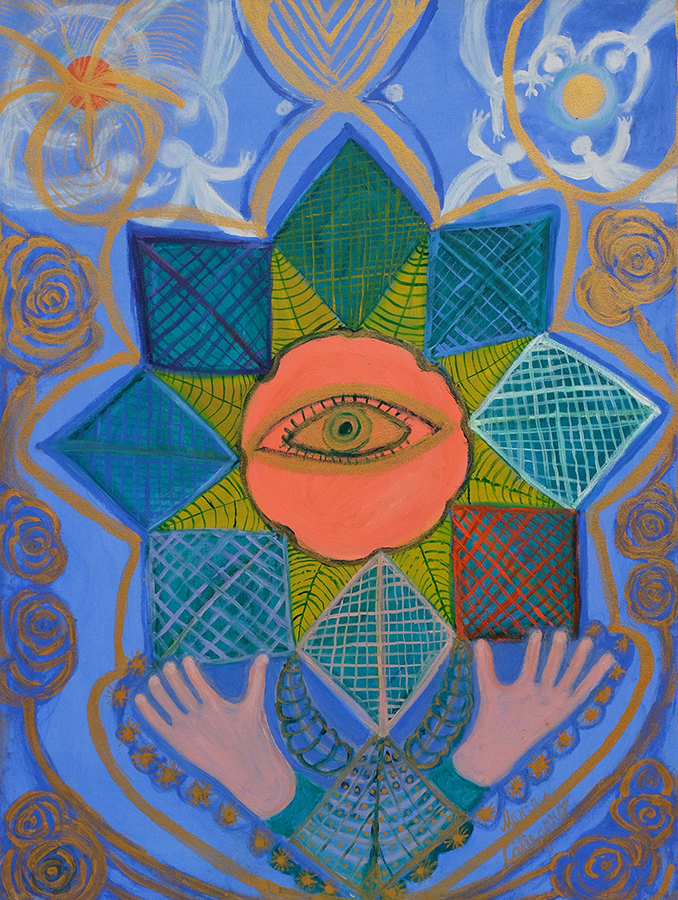 Maria Callegaro Maria Callegaro was born on the Euganean Hills, in the province of Padua, on December 8, 1919. She comes from a humble and numerous family (eight children) and the grandmother. The father is a woodcutter, and Maria spends her childhood helping the family. She studies until the fourth grade and at the age […] 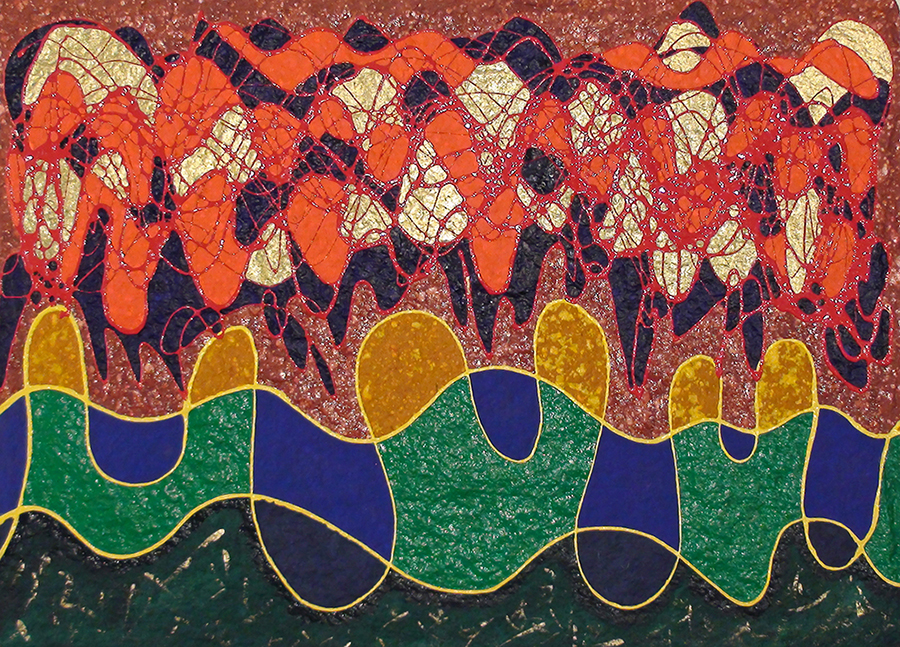 Michele Berton Michele Berton was born in Padua in 1954; he soon leaves it first for Rome and then for Milan. In 1976 he embraced Buddhism, moved to Florence and enrolled in the faculty of Modern Literature. In Florence he forms a partnership with the painter Martin Bradley who will follow him until 1984. Together […]